The 2018 UEFA Champions League Final was played between the Spanish side Real Madrid and Liverpool at the NSC Olimpiyskiy Stadium, Kyiv, on 26 May. The Los Blancos won the final 3-1, with Karim Benzema, Sadio Mane, and Gareth Bale inking their names on the score sheet. Real Madrid had won the previous two consecutive finals, becoming the first team in history to win three back-to-back UCL titles. 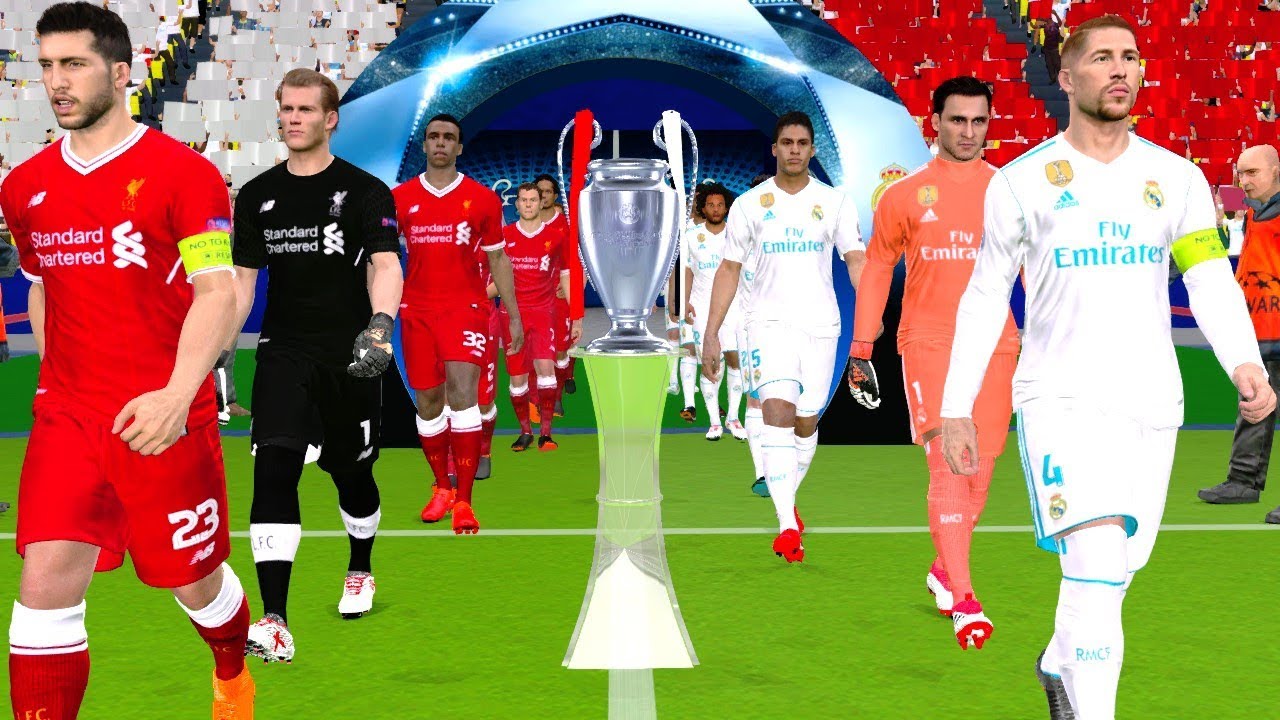 In the 25th minute, Liverpool’s best player was injured competing for the ball with Ramos. Ramos had locked Salah’s arm, and they both fell to the ground. Adam Lallana came on for Salah, and the game which Liverpool had bossed, changed in favour of Real Madrid. There was no Video Assistant Referee (VAR); otherwise, Ramos could have seen a red card. There were no goals in the first half with both teams only managing to come close to the target.

In the 51st minute, Karius made a big mistake inside the box to hand Real Madrid a 1-0 lead when he threw the ball directly to Karim Benzema. But Sadio Mane would soon level for Liverpool and save his blushes. But when substitute Gareth Bale came on, Marcelo crossed the ball into the box. And boom, Bale scored a ridiculous overhead kick that even the best goalkeeper in the world couldn’t stop. Remember Ronaldo’s incredible overhead kick against one of the best goalkeepers the world has ever seen, Buffon?

The Red’s keeper, however, made another mistake that will forever be talked about in the history of this competition. Bale sent a long shot from outside the 18-yard line, and it went straight at Karius, only for him to punch the ball into his net. This settled the game as nothing could be done, considering that Los Blancos are the best when it comes to defending.

Ramos and his team lifted Real Madrid’s 13th Champions League trophy and the fourth one in five years.