The fate of Champions League and Europe League games hanged in the balance after the coronavirus pandemic threw world football into uncertainty. The elite competition authorities were reluctant at first, only opting for games to played in empty stadiums. But with the new epidemic hitting Europe hard and spreading fast throughout the world, UEFA postponed the following week’s matches.

Empty Stadiums and Suspension of Matches 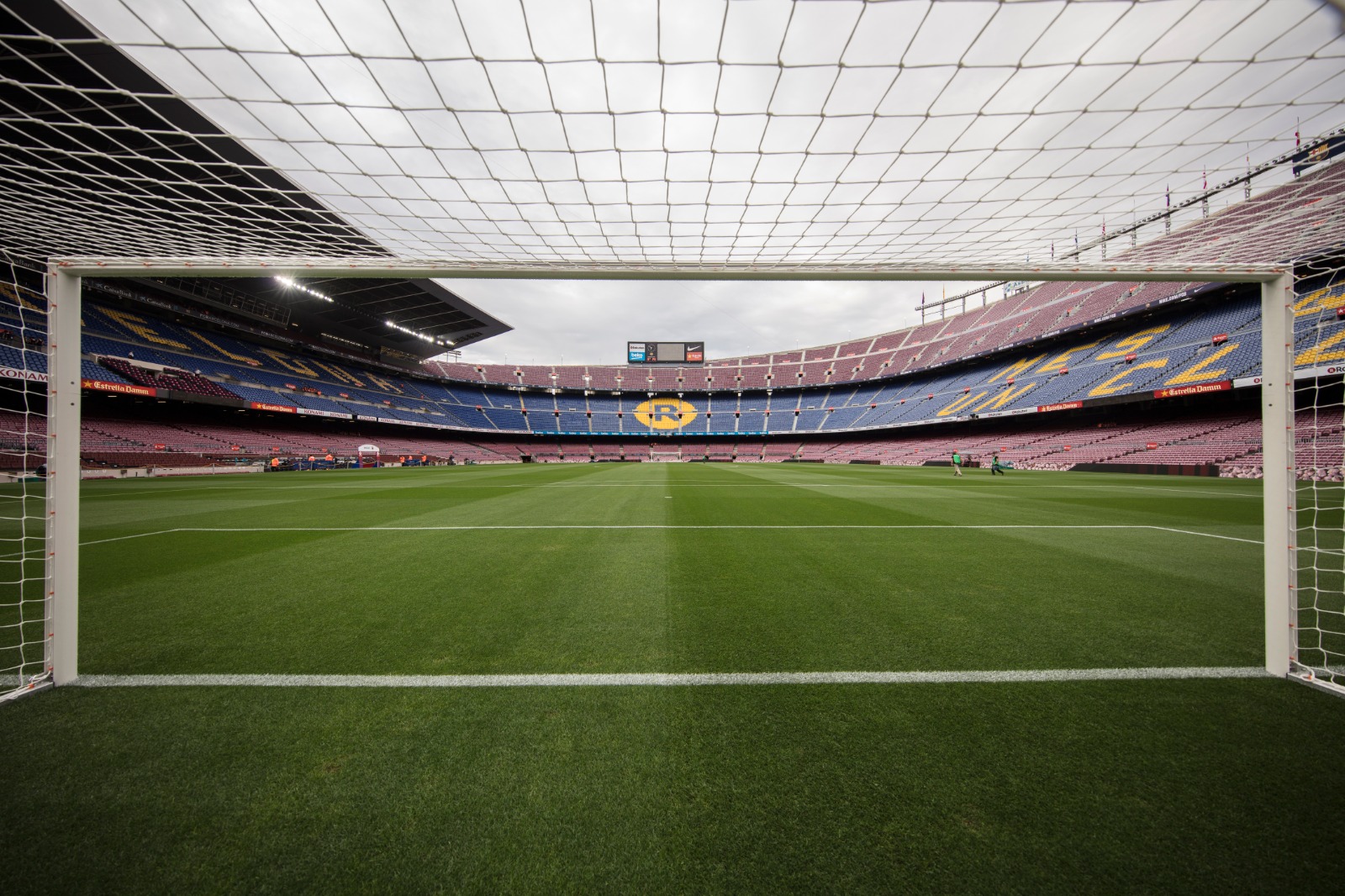 All Champions League and Europa League matches that were planned for the following week were suspended. Manchester City’s match with Real Madrid and Juventus’ clash with Lyon were already suspended even before the announcement for other matches. Bayern against Chelsea and Barcelona’s match with Napoli were due to take place the next week. The second leg tier between Manchester United and LASK was also suspended. This undoubtedly affected the dates for the quarter-finals and semis.

Arsenal announced that manager Mikel Arteta tested positive to coronavirus, prompting self-isolation among players and staff. Chelsea winger Hudson Odoi and Juventus centre back Daniele Rugani also contracted corona. All players and staff of the affected clubs either went into self-isolation or were stuck in other countries. Take for example Juventus talisman, CR7 and his family who had to travel in a private jet to Portugal and could have been held there for the longest time. Many football clubs admitted to losing money in form of tickets and were even forced to refund their fans.