The game between Atalanta and Valencia is among the reasons why Bergamo is affected by the coronavirus pandemic. It was played on 19th February, two days before Italy confirmed the first local case of COVID-19. The game was played at the San Siro stadium because Atalanta’s stadium did not meet the standards set by UEFA. It was their biggest game ever in history, with a record of 45,792 official attendance. 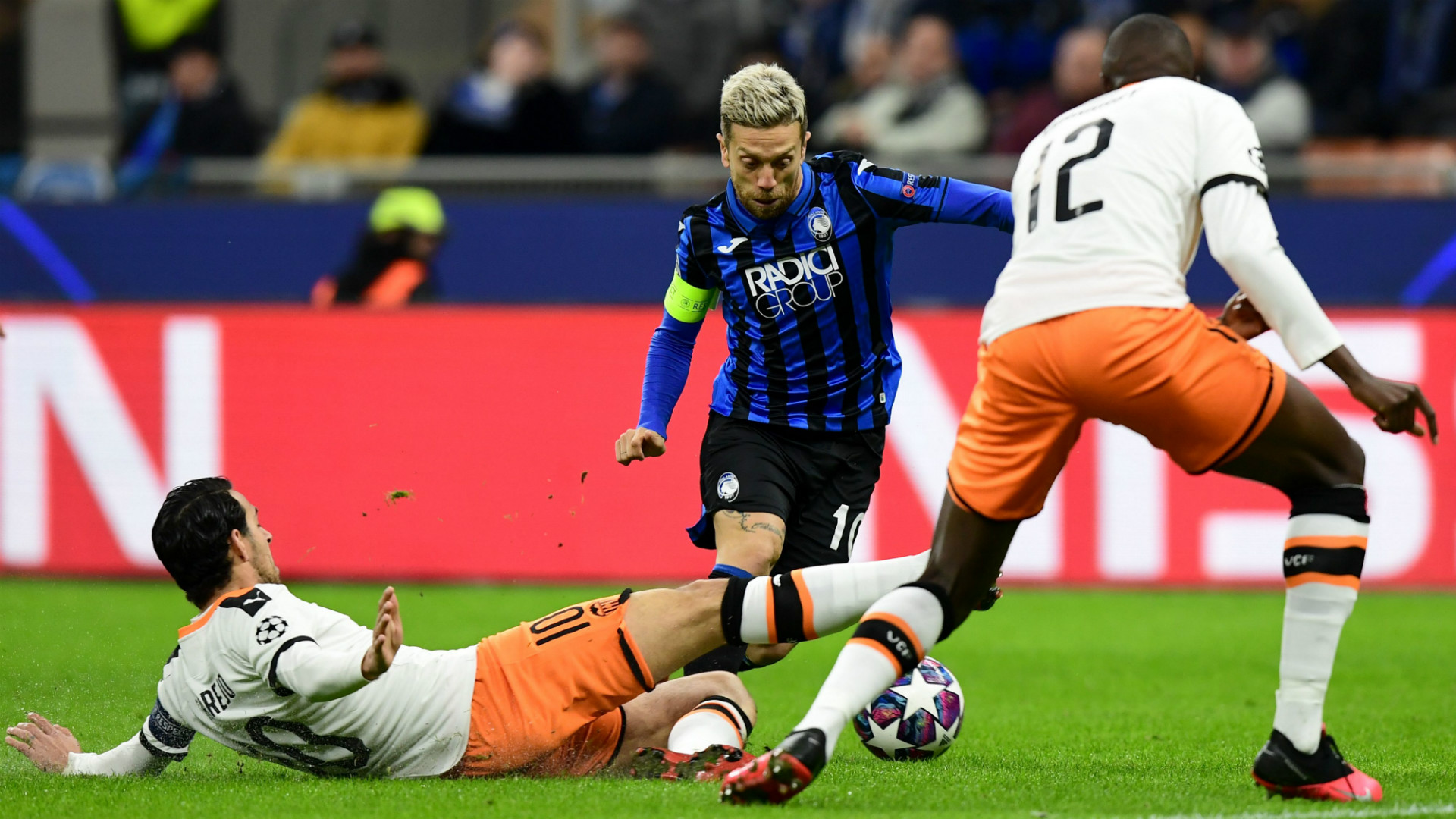 A third of Bergamo’s population made the 37-mile trip to San Siro, including almost 30 buses full of football fans. Approximately 2,500 Valencia fans from Spain attended the match as well. Thousands of fans gathered with less concern before the outbreak, increasing the risk for the highly contagious virus. They roamed freely around Milan while drinking alcohol and chanting songs for their respective clubs. Atalanta football club confirmed the case of COVID-19 for goalkeeper Marco Sportiello, who tested positive.

Valencia announced more than a third of their players tested positive for COVID-19. Their defender Ezequiel Garay became the first player to test positive from the Spanish La Liga. Two weeks after the Champions League game, Valencia played against Alaves, who later confirmed 15 positive cases in the club. A journalist who was at the match also tested positive, and those in contact with him became infected. Within just a month, Atalanta has lost four former staff to the disease. The first cases in Bergamo province were reported less than a week after the Atalanta-Valencia champions league match.

As of 24th March, around 7,000 people tested positive for coronavirus in Bergamo Province, and there are more than 1,000 deaths from the virus. Bergamo region is the most affected by the illness in the whole of Italy. Bergamo’s cemetery is getting so overwhelmed, and the military is now transporting some dead bodies to neighbouring regions for cremation. UEFA suspended the Champions League, which means Atalanta remains clueless when they are likely to play the quarterfinal.