With coronavirus disrupting sporting activities across the globe, UEFA chiefs have moved in fast in a bid to finish the Champions League and Europa League. The pandemic may be at its early stages in Europe, but the impact is so vast that the PSG versus Dortmund match had to be played behind closed doors. Manchester City’s game with Real Madrid was postponed. The last 16 ties in the Europa League, such as the one between Manchester United and LASK, was also called off. Several other matches and the quarter-finals draw were also pushed forward to an uncertain date. 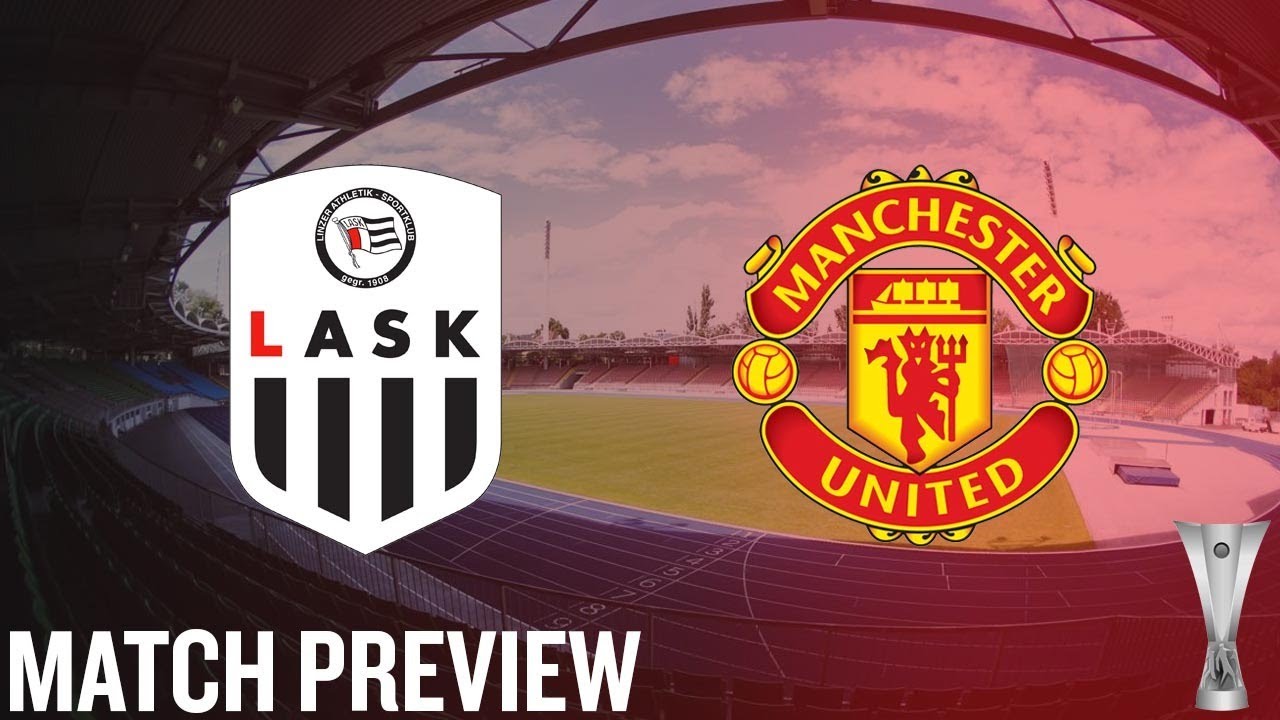 Mini Tournament for the Semi-Finals

It appears as though four teams in both the Europa League and the Champions League will contest in a one-off semi-final in either Poland or Turkey. Both tournaments will be played back-to-back over four days. The four semi-finalists in the Europa League will travel to Gdansk. In contrast, the four semi-final ties in the Champions League are scheduled for Istanbul. UEFA is hoping that the remaining last 16 matches will be played as normal once football activities are given the green light. The quarter-finals ties will also be one-off ties with the team drawn first having home advantage if the authorities fail to find a neutral ground.

Fans Will Likely Not Be Allowed in Stadiums

Whether fans will be allowed into the venues remains unknown. No country wants to risk the lives of its citizens. It remains to be seen if all players will be healthy and free from the disease.

UEFA knows that these are just but ideas. And anything can render them redundant with the pandemic being outside football’s control. However, it feels that the American-style concept in the semi-finals and the finals will be acceptable to all broadcasters and help provide a winner. This mini-tournament ensures that the next seasons UEFA games aren’t affected. It will also free up the dates for domestic league ties to be played out.