As the COVID-19 coronavirus pandemic threatens countries across the globe, major sporting events are being suspended and cancelled left, right and centre, the famous Champions League, will have the same uncertain fate. Along with most of the top sporting associations and their events, UEFA recently announced the suspension of the Champions League until 2021. The highly contagious virus that has been plaguing the world in recent months has recently exploded in Europe, and large-audience events were the first to be cancelled. 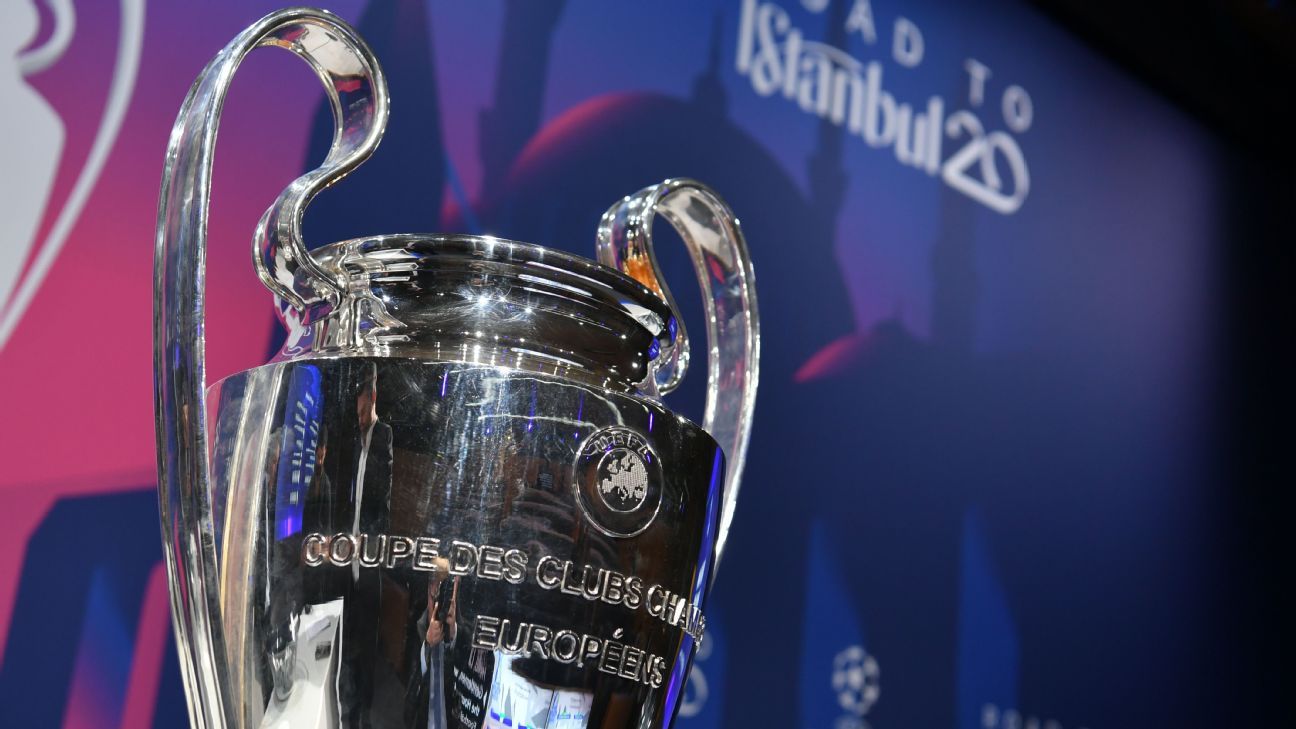 Over a dozen major sporting competitions had already announced that they would suspend play until further notice when the Italian club Juventus affirmed recently that a team member had tested positive for the virus and the entire team would be going into isolation. Shortly afterwards, Inter Milan announced the suspension of all of their sporting activities.

In Spain, where the virus has become prevalent, one of the most widely recognised and the 2nd highest earning team in 2019, Real Madrid, made a statement. They confirmed that a team member of their basketball team, which shares a training ground with the football team, had tested positive for the virus. As such, both clubs were forced into a suspension of activities. Soon after this announcement, the top soccer league in Spain postponed their next two matches.

At this point, Italy had already stopped its football season until further notice due to the struggle to maintain the scheduled matches in light of the battle of the country’s healthcare system against the virus. On the same day, Major League Soccer in the Americas, as well as leagues in Norway, Scotland, Portugal, Belgium and England, all released a 30-day suspension of all games and training.

A large teleconference to discuss the response of European football as a whole to the crisis was held by UEFA, featuring 55 member associations. The announcement was made that the Champions League would be suspended until June 2021.